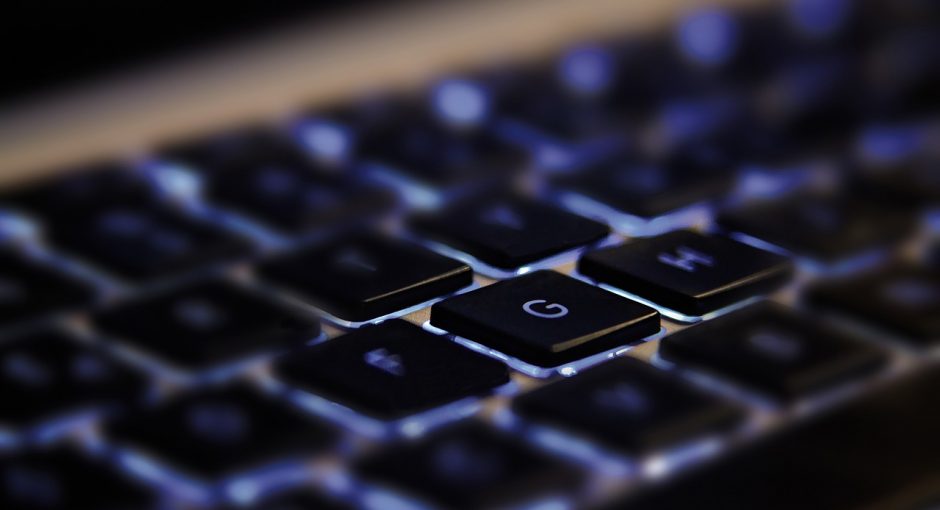 The classic version of the history of the keyboard layout QWERTY is widely known. It says that one of the inventors of the typewriter, Christopher Latham Scholes, encountered a technical problem when designing his mechanisms. While working, professional typists developed such speed of the press that at fast pressing several letters in a row levers did not manage to depart from the platen with paper and jammed. In response to constant complaints, Scholes solved this problem by placing the letters on the keyboard to slow down the typing speed as much as possible: the letters, which are often used in combinations, were spaced far apart. 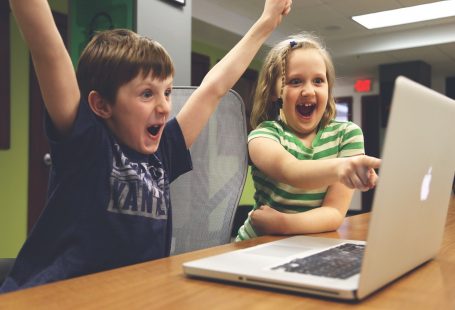 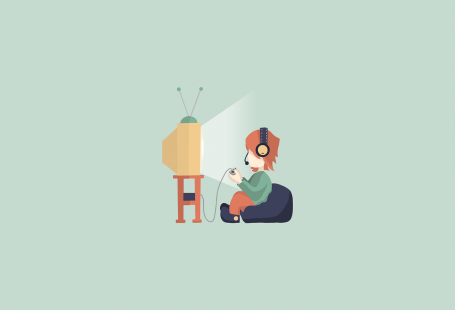