The 11-day celebration of London Games Festival 2017 is coming, so everyone interested in the world of games will have a chance to get closer to it. The festival will start on March 30th and will end on April 9th.

This year will see the second edition of the festival and the celebration of art and culture of gaming will include more than 400 games to try, so for every game lover, this festival is a must-see. The 11-day festival will include 30 events in 20 London venues to welcome everyone interested in the world of games. It is expected that 2017 edition will see around 50,000 visitors, telling us that this incredible event cannot be missed.

The festival will start with EGX Rezzed at Tobacco Dock on March 30th. Come here to meet the creators, to try some new games and to learn something interesting and new about the gaming industry.

On April 1st there will be Dear Esther Live, featuring a big screen play. We do know you would love to see it!

On the 4th of April Digital Schoolhouse eSports Tournament Ground Final will take place in the Gfinity Arena. Come here to see an inter-school eSports competition, featuring more than 400 students from all across the UK.

For everyone who loves nominations, there will be a 2017 BAFTA Games Awards where you can learn which games will get to the top of the rating.

From April 7th to April 9th Now Play This exhibition will take place at Somerset House. Here you will be able to learn about 100 curious games and try to play them. The event will host both well-known developers and international artists.

Finally, as a treat, you can join London Games Festival Games Character Parade on April 8th. The parade will feature hundreds of games characters who will occupy the streets of London. The Parade promises to be funny, lively and full of entertainments, so do not miss a chance to attend it.

The festival will also give you a chance to take a look into virtual reality and get stuck into nearly 20 more brilliant events. Among the UK Festivals and Events, London Games Festival 2017 is the one you should not miss. According to Mayor of London Sadiq Khan, the festival will showcase the city’s imagination, game design, and innovations. 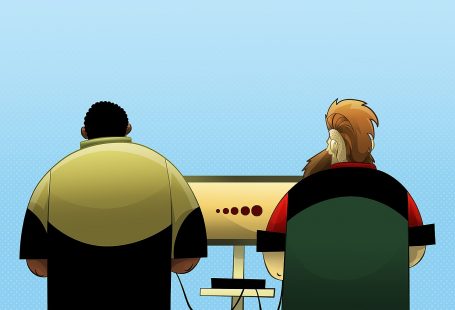 Mix Songs Dj House Live Sets
We use cookies to ensure that we give you the best experience on our website. If you continue to use this site we will assume that you are happy with it.OkPrivacy policy