Recently, a group of researchers from New Zealand wondered whether video games could be used to treat depression. Thus, the game SPARX was developed, which makes psychotherapy much more exciting than the usual techniques of specialists. The study involved 168 adolescents, where half of participants played SPARX and another half of them received conventional therapy. As a result, a game in which one needs to create characters that rid the world of enemies, helped to struggle with disorder better than conversations with a therapist. 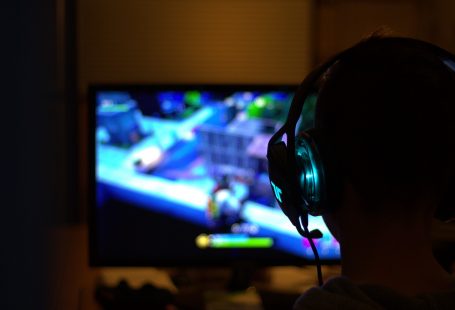 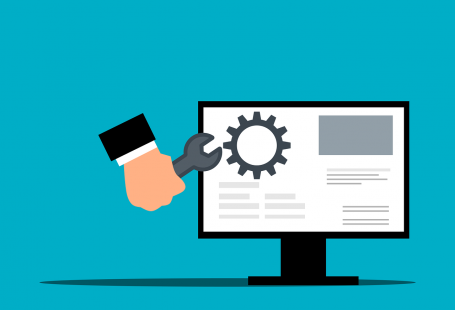 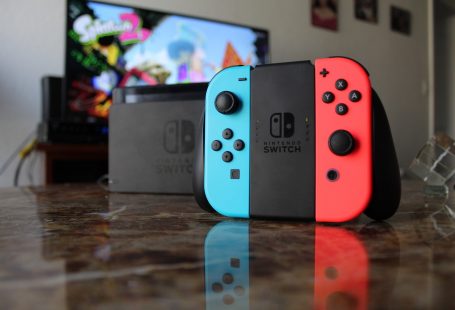 How to Use Nintendo eShop Card

cash advance
We use cookies to ensure that we give you the best experience on our website. If you continue to use this site we will assume that you are happy with it.OkPrivacy policy